Menu
Log in
Register
Install the app
You are using an out of date browser. It may not display this or other websites correctly.
You should upgrade or use an alternative browser.

What's your favourite maple BGM? Can be pre or post BB.
If it's Mysterious path 3 BGM there's something wrong with you.

or this from postBB
Never played Black Heaven but I understand the lyrics so I got the gist of the story.

Raindrop Flower is awesome. Close contender for my favourite. Sad that the map is almost never used though.

Basic would be Maple login theme song. You can't get more vanilla than that
Personally not a fan of the cygnus garden BGM. I know it's really popular but it just doesn't click with me.
M

Cygnus garden, which was already posted
And then this... sorry for GMS plug (I've never heard it through game bc I havent played GMS in years but)

All GMS. All the time.

Fun fact: I have all of these that I'm going to list on my MP3 player.

Another fun fact: I listen to these while doing yard work on my wireless earbuds. Don't judge.

Momiji No Sakamichi. Mained a hayato back in GMS on El Nido, which then became GAZED. And then GRAZED. And then god knows what it is now since I stopped playing GMS but I used to sit on my 200+ Hayato on Maple Hill Road 1 on his lvl 200 horse mount just hanging out listening to the BGM, watching other low-level Kannas and Hayatos do the quests there, sometimes even pitching in to help them get the etcs. Good times.


Next up: In All Verity. Don't like Xenon much, but I'm a fan of the super secret agent-like music. Compared to the rest of Aquarium and the cheesy old nostalgic "watery" music, having a nice modern theme in that area, Veritas, is a good change of pace.


We got both of these areas in progressive already (woo!) and in case you haven't noticed, I like the modern, fast-paced, edge-of-your-seat action music. Here's another one Croosade already has. This one is probably my favorite of all time. Yup. Mole King Rises. It's a shame this theme is only used as the insanely easy boss battle at Ellinel Fairy Academy for what it is, but this one is my absolute favorite. I quit GMS before more content was released, so no idea if they re-used it anywhere, because frankly this fits a more "battle to end all battles" theme. The dark synth solo and the guitar solo... *Chef's Kiss*.


And, to be a hypocrite since I just said I like all of the fast-paced stuff, I do. In fact. Enjoy one more, and that's only because it's chill as fuck. A good song to just take in after a crazy grind-fest or just to relax. Good old Skyscraper. Didn't care much for Kinesis either, but loved the music. (Whenever Croosade gets this update, whenever that may be.)


Alright. I think that about wraps it up. 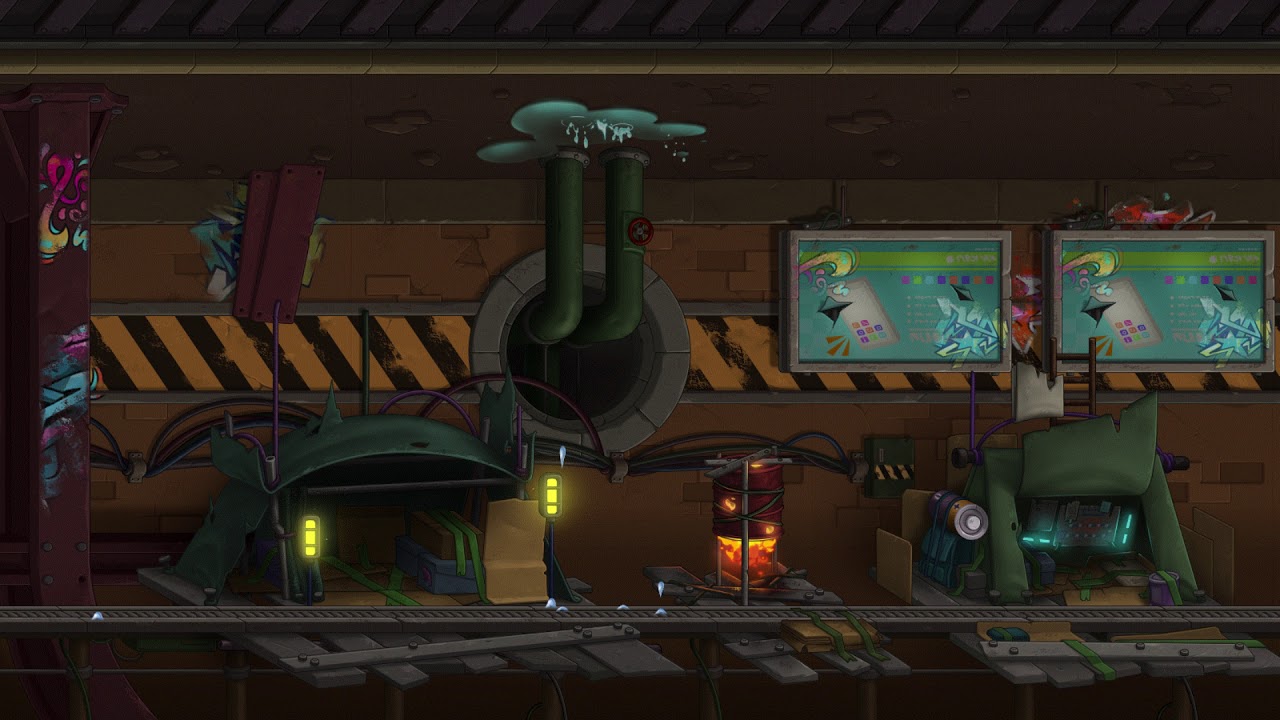 For a complete list of music, please visit my channel. For a comprehensive database, visit https://maplestory-music.github.io For the latest updates, follow ...

The original title of the song in Korean is "이 또한 지나가리라", or I assume from the English translation (This too, shall pass away). I can't describe how feels that phrase is in Korean. The English translation doesn't do it justice, not because it's a poor translation but because a translation just fundamentally can't do it justice.
It's an idiom expressing... how do I put it.... sorrow at the ephemerality of time?
I guess it means something like "this suffering too shall pass + my suffering and existence will one day be forgotten and meaningless?"
Makes me really interested what the in-game story behind the song is.

Edit: Googled the phrase and it's not Korean in origin. The phrase originated from Persian poetry and is usually remembered in English so I don't know where I got the idea it's a Korean idiom from. I guess it's because I've encountered it in Korean but not in English, so the Korean version made a much bigger impact. Strange how language works.

You have good taste.

You've convinced me to check out the rest of the postBB Maple BGMs.
Last edited: Nov 8, 2020

I forgot about this one.
This is very visually appealing as well.

I hummed to the 'haaaaa'

This has to be mine

Some other later version ones I liked

Some brand new ones and I already love the BGM

You must log in or register to reply here.

Users who are viewing this thread